Why Your Social Media Account Could Cost You A Job

Why Your Social Media Account Could Cost You A Job 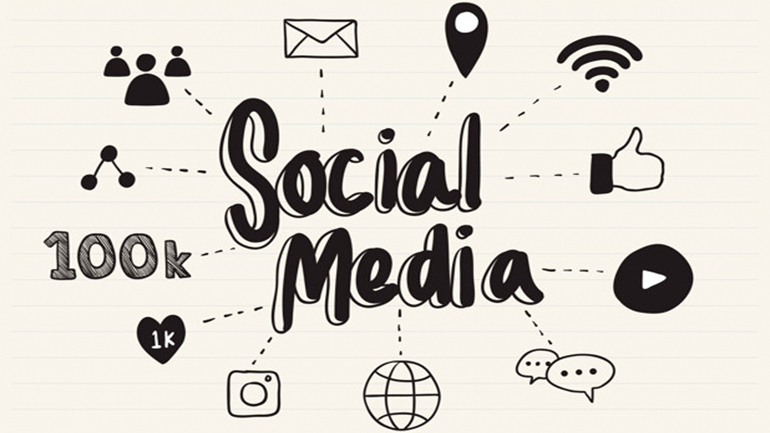 One of the sites of the 21st century is the social media population to the extent that more than 65% of internet users now have one or more social media accounts. This is due to several reasons. First of all, it has never been easier to get online, almost every household in the first world has a computer and almost everyone has phones. The second thing is that as the world gets smaller, people can move around more easily than in previous ages and often move on from the family, which means more exposure to friends, family and colleagues needed. But as an employee it is understand for you to understand the meaning of Social media for you. The unfortunate and potentially deep truth behind social media is that it is a way for your employers to see what you are doing when you are not at work. It is also referenced during the interview process. Most employers now send potential candidates online before giving interviews. As a result, if the content of your social media account is polemic or undesirable, it will have a very bad effect on your employment. Below are three key things to avoid in your social media accounts that may scare off future employers.

We work with you to improve your business's bottom line and generate
positive ROI so that you can scale it up.